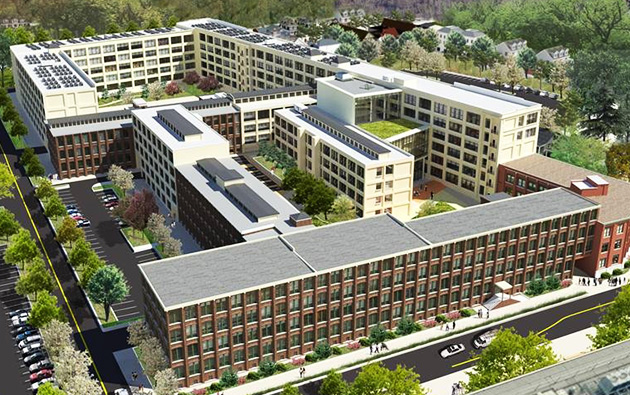 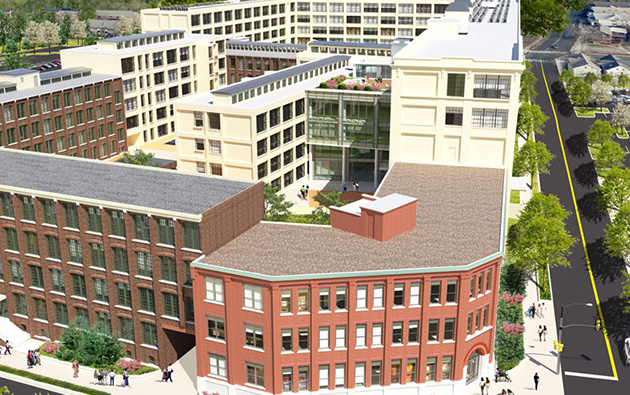 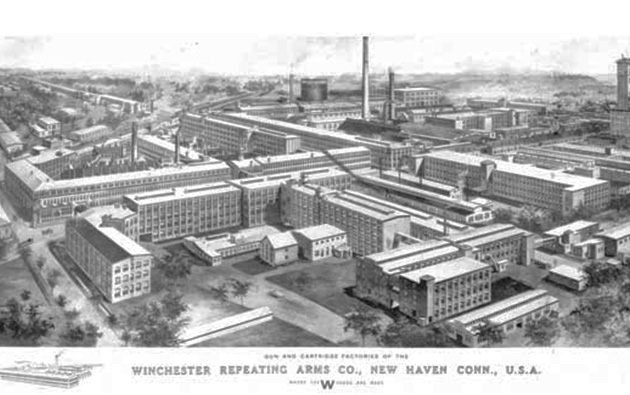 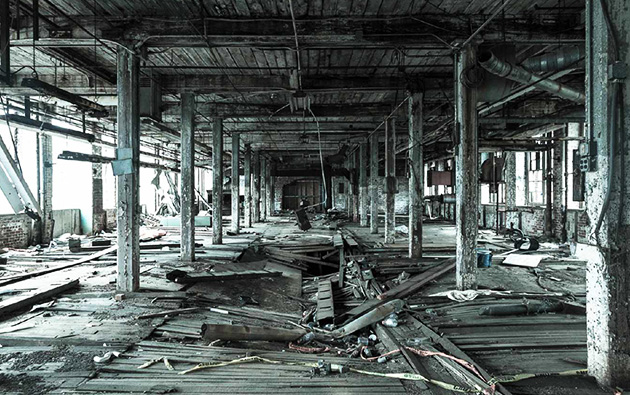 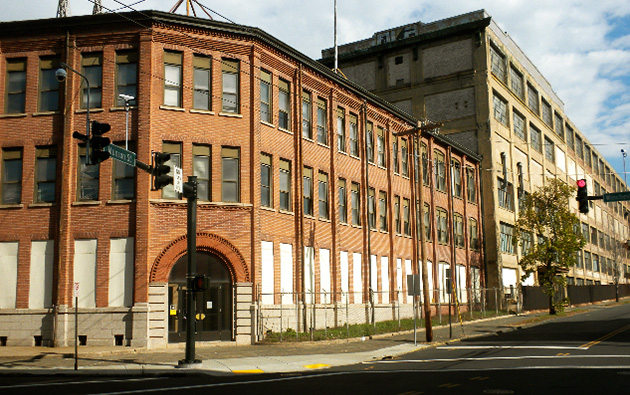 The city of New Haven Connecticut, is not only home to the prestigious Yale University, but also has a rich history in manufacturing and technology both past and present. In 1866 the Winchester Repeating Arms Company was formed in the city. Known worldwide for producing quality rifles and firearms, the company underwent massive expansion during the first and second world wars. The manufacturing facility located on Winchester Avenue, was home base for manufacturing until 2006 when it was closed.

In early 2013 construction began on a new use for the factory as a 158 unit residential complex to create a trendy place to live with access to a city which has begun to realize a revitalization. Within walking distance of Yale, New Haven Green and the many trendy restaurants in town, the Lofts will provide luxury housing and new life into the area.