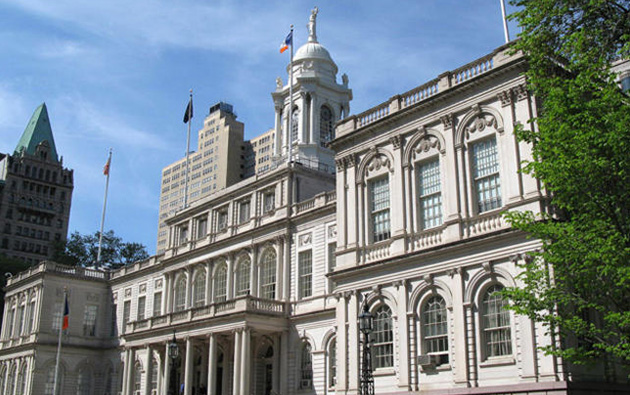 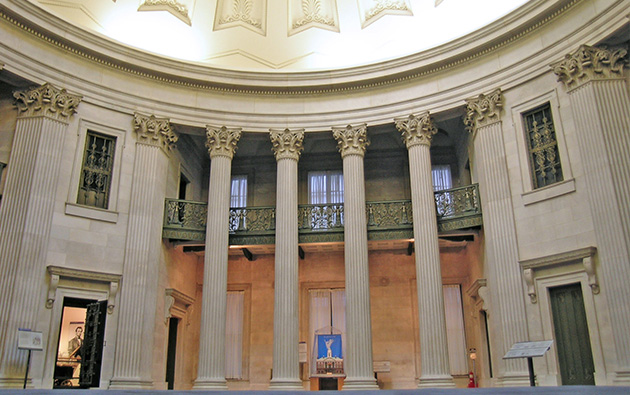 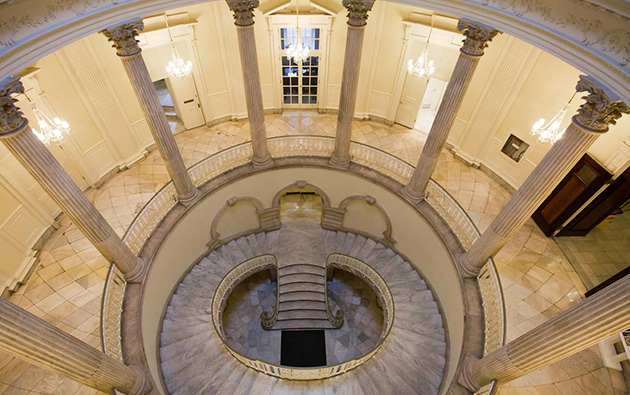 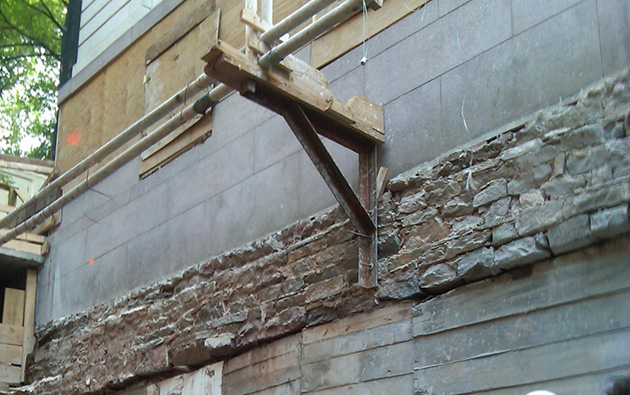 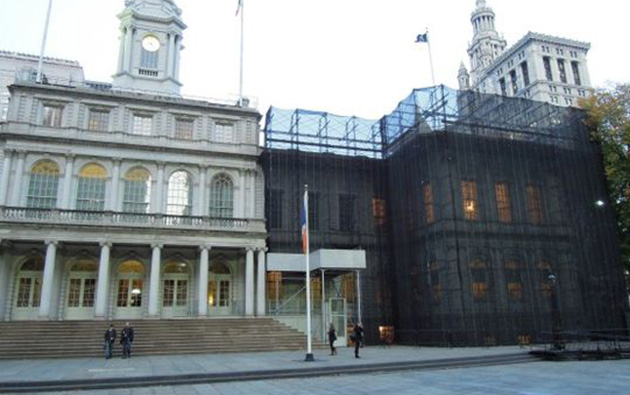 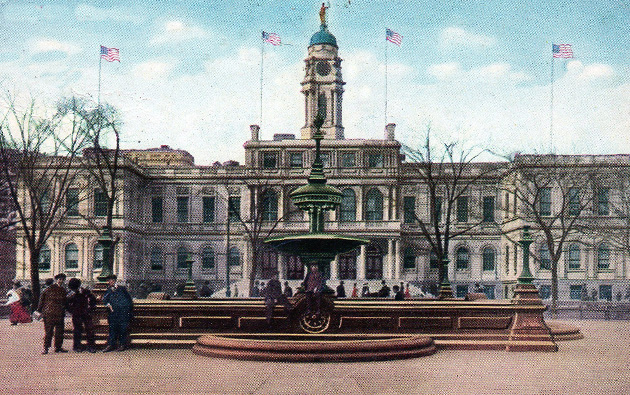 Built in 1812, City Hall in NYC is the oldest city hall in the United States that still houses its original government functions. This third version of City Hall was a result of a design competition won by John McComb Jr. and Joseph F. Mangin.

In the past 200 years there was never any major renovations of the building, which was beginning to show its age.

With a weakened foundation, a damaged roof and insufficiently wired for modern day services, the building has undergone a 5 year $150 million renovation project.

Much of the work is invisible, including wiring, electrical, and facade restoration. Inside the basement was reinforced, new plaster work on the ceilings including the ornate main City Council Chamber. With skilled craftsmen and women, the building has returned to its original luster and will be well equipped for the future.