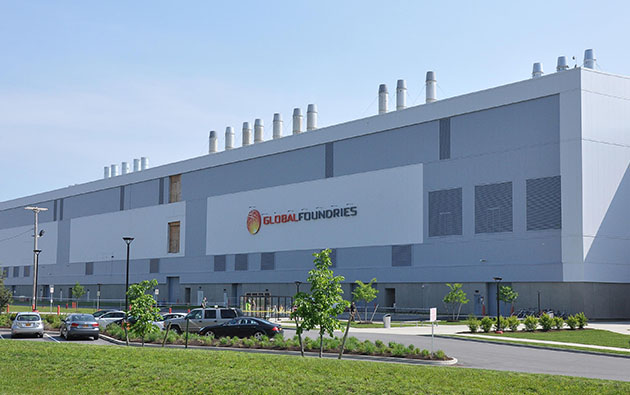 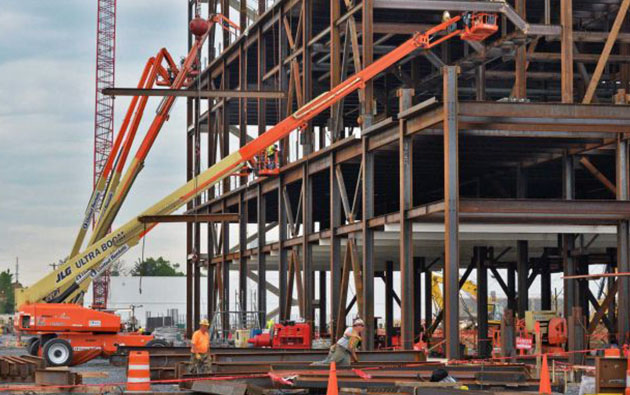 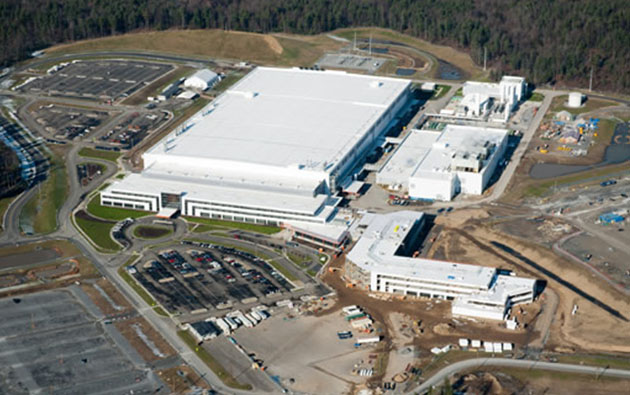 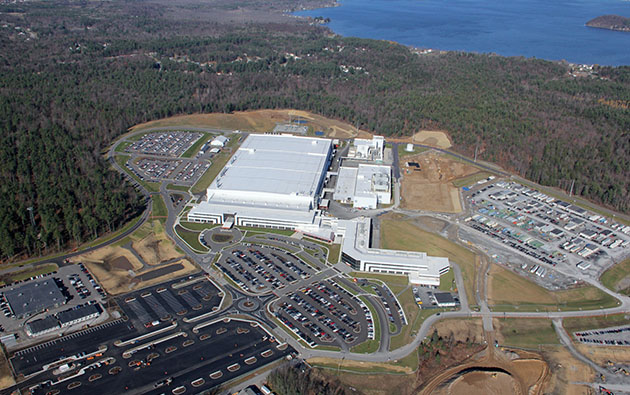 The capital region of New York down the Hudson is known as the east coast version of “silicon valley”. This “Tech Valley” features manufacturing facilities for the biggest producers of silicon chips in the world, including Intel, AMD, IBM, Microsoft and Apple.

The New York factory for Global Foundries has the capacity to produce 300mm wafers at around 60,000 a month. The wafers are used to create integrated circuits, which are at the heart of all electronic devices.

This $5 Billion Dollar project, utilizing  the SPEC MIX D2W Delivery system, is on a fast track to increase their production and productivity. An additional $10 Billion will be invested in new nano-technology which supports hand-held devices.