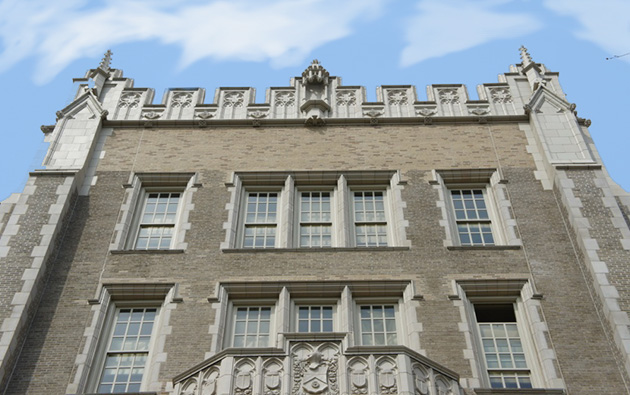 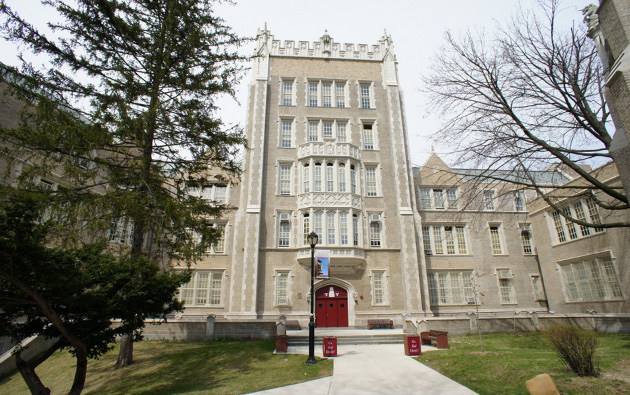 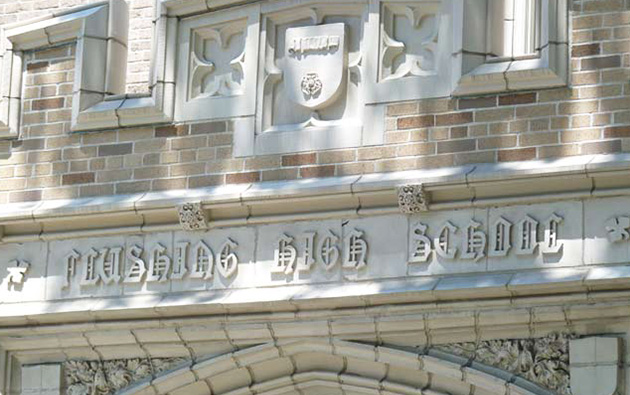 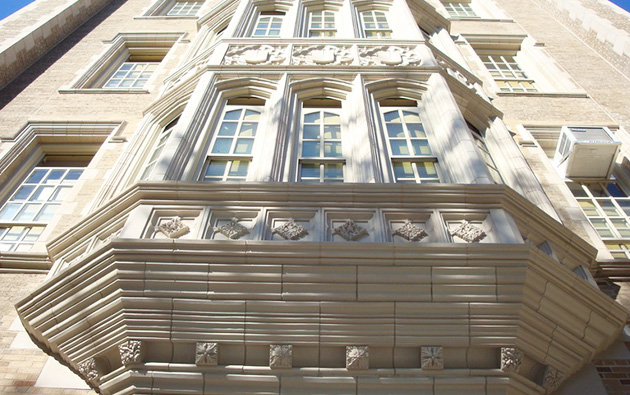 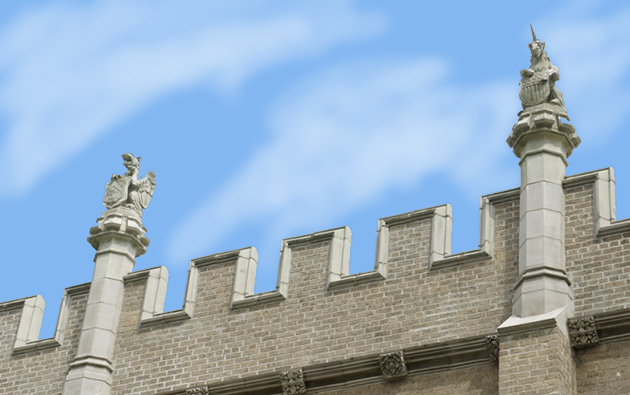 Founded in 1875, Flushing High School is the oldest high school in the five boroughs of NYC. It first graduating class in 1878 had six students; today, there are over 2000 graduates per year.

The building, constructed in 1915, was declared a New York City Landmark in 1991 and underwent a renovation in 2007 – 08 to repair the roof limestone and terra cotta facade and brick facing and repointing the mortar.

Restored to its former glory, this school will provide a educational haven for Queens residents.