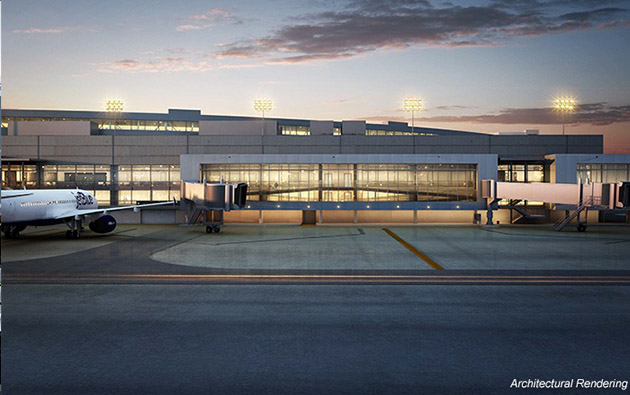 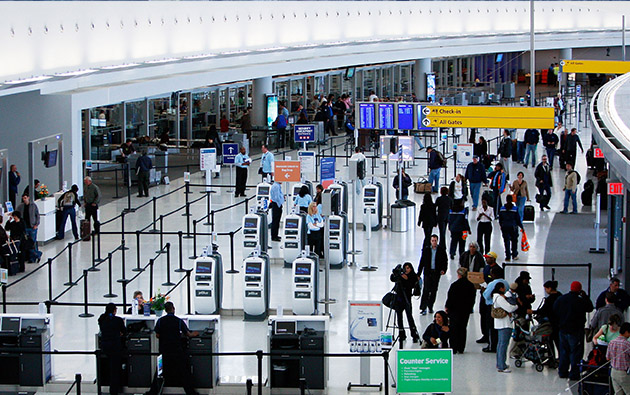 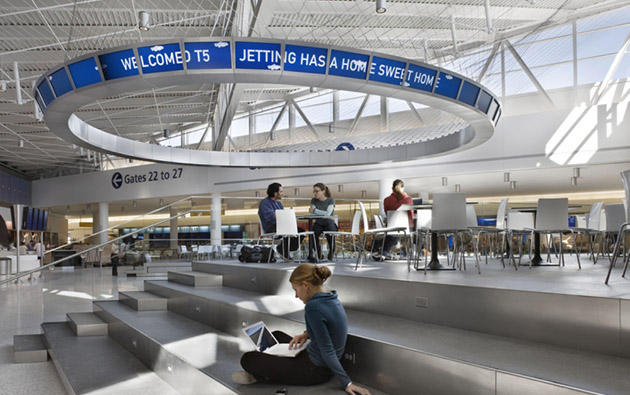 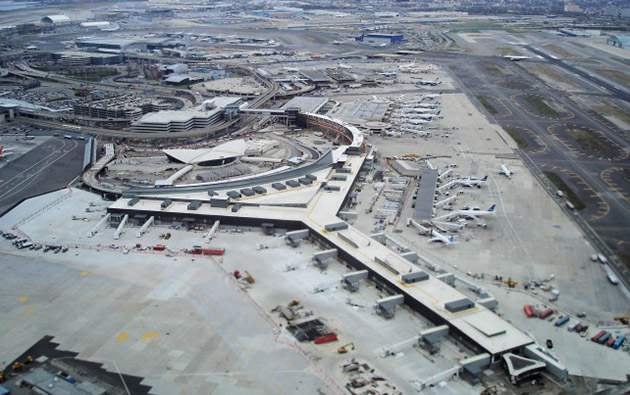 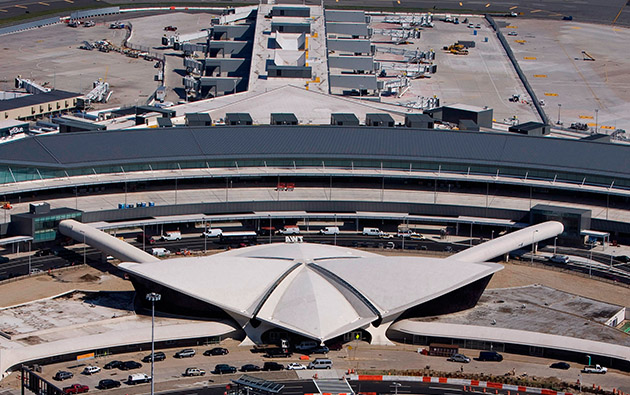 JetBlue is the largest domestic airline at JFK, operating more than 150 nonstop flights daily to 56 destinations throughout the United States, the Caribbean and Latin America. In late 2008 the airline made JFK it’s official home with the grand opening of Terminal 5.

Scheduled to open in 2015 the project is on a fasttrack to completion!