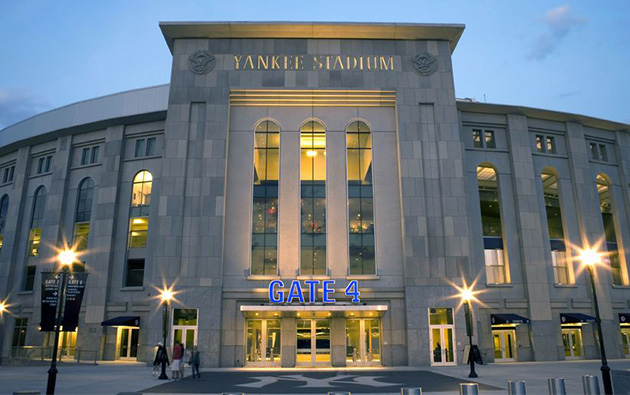 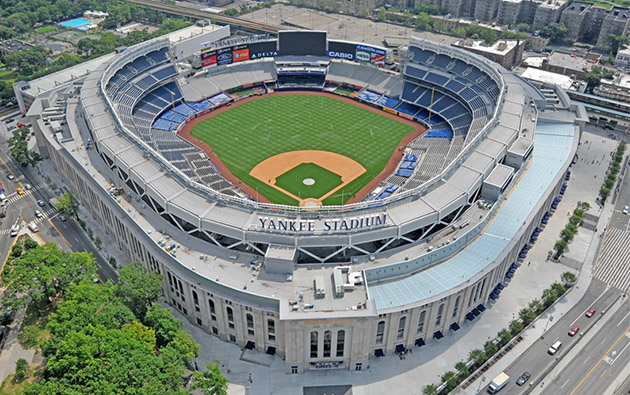 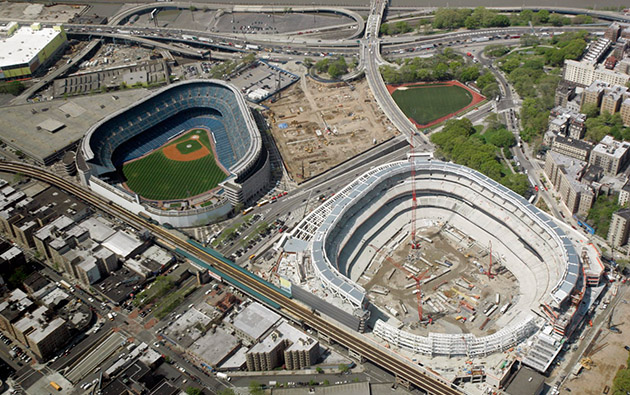 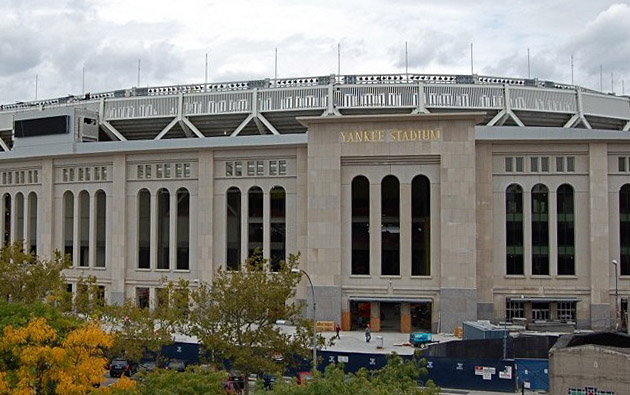 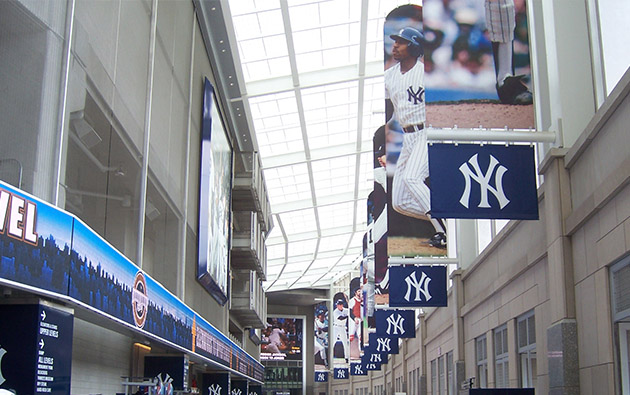 PACKAGE PAVEMENT was proud to provide mortars and grouts for the Yankee Stadium project in the Bronx. This $1.5 Billion, state of the art, stadium was a giant undertaking not only in size, but the number of concurrently running projects. It included the demolition of the existing stadium, the construction of a new  Metro North Station at 153rd Street, parks and fields on the site of the Old Yankee Stadium and a New Parking Garage.  All of this on  an  extremely tight  deadline of Opening Day of baseball in April 2009.

Groundbreaking on Yankee Stadium was August 16th 2006. For our part we had to provide a steady stream of product and delivery for the next three years. This included consistency and performance from start to finish. Upon completion the stadium was a perfect blend of the original old Yankee Stadium, with amenietes, restaurants and services of a modern ballpark. The Yankees responded perfectly, winning the world series that year.

This landmark project will provide a great future for years to come.